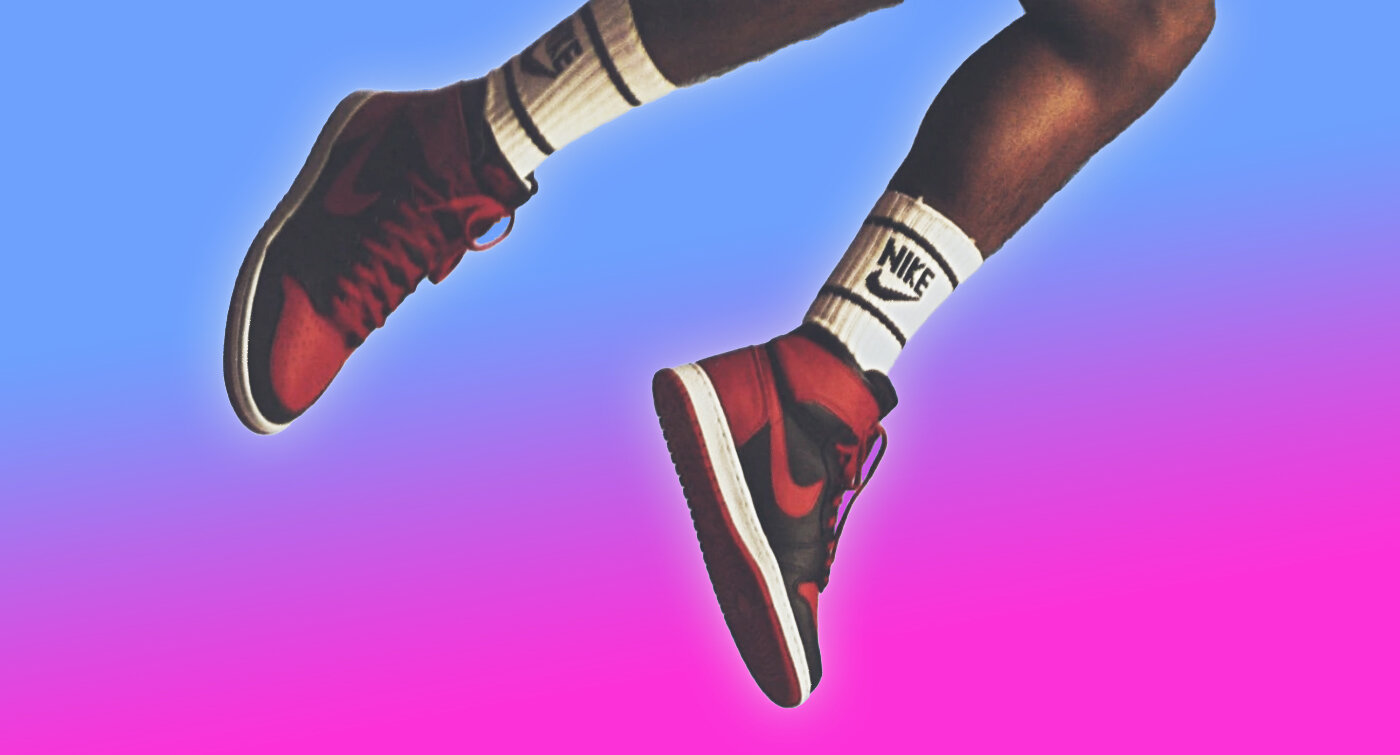 Sports is one of the most popular industries on the planet. It is worth $1.3 trillion in the global market. Sports brands, of course, have some of the best and most aggressive marketing campaigns in the world.

Sports marketing is a branch of marketing that focuses on both the promotion of sporting events and teams and the advertising of other products and services through sporting events and teams. Sports marketing is a term that has been used in the commercial world for a long time. Instead, it's a tried-and-true partnership between athletics and business for the mutual benefit of both. Companies have demonstrated an increased interest in connecting with sports players and athletic events to sell their products as the popularity of sports such as cricket or football has grown. Sporting events like the Olympics, FIFA, and MMA provide an opportunity for sporting companies to drive their marketing campaign and robe in celebrity endorsers like Nadal or Ronaldo to promote their products. At the pre-match press conference for UEFA Euro 2020 on Monday, Cristiano Ronaldo wasn't pleased with the fact that two Coca-Cola bottles were kept in front of him and he got them removed from the table. A simple Cristiano Ronaldo gesture wipes off $4 billion from its market value. That is the power and influence of celebrity endorsers.

Now when everything has gone digital (or for time being), digital marketing and sports kind of interplay. Sports marketing efforts, when done well, have the power to grab the hearts and minds of sports enthusiasts. Sponsorships and digital promotions help brands build affinity and loyalty with their customers. Both sports and sports businesses are being transformed by mobile technologies and social media. This is a powerful combination. But what are the best digital sports marketing examples? What are the lessons we can take away from this? We have scoured through the internet and compiled a list of the 7 best sports marketing campaigns.

Sporting marketing initiatives necessitate a great deal of ingenuity to capture the attention of viewers in a fraction of a second between or during games. While there have been many incredible sports marketing campaigns throughout history, a few stand out for their sheer creative brilliance and timing. This article will look at some of the most well-known and exciting sports marketing campaigns that became the talk of the town as soon as they aired, creating a lasting effect on viewers. These initiatives not only boosted sales for the firms, but they also went down in history as some of the most intelligent and imaginative marketing campaigns ever seen by the public.

“My mom’s unconditional love and support were critical to helping me rise above any judgments I may have faced from others.” - Michelle Kwan, USA

Just before the opening ceremony of the 2018 Winter Games at Pyeongchang 2018 Procter & Gamble unveiled “Love Over Bias”, the newest installment to its award-winning “Thank You, Mom” campaign. The sports advertisement depicted real-life athletes' difficulties with stereotypes, and it honored the mother's role as child's first and best advocate, the one who sees a child's potential regardless of how others do. The video strives to bring people together to openly discuss bias, its role in restricting human potential, and the need to look past our differences to celebrate what we all have in common.

This sporting ad campaign created an emotional connection between a global company, its brands, and people. For the 2010 Olympics, P&G wanted to turn its corporate reputation into a competitive advantage so it tried to create an authentic connection that focussed on touching lives, improving life. This emphasis on human emotions and bringing the vulnerable and emotional side of athletes, their struggles out of the closet thus invoking emotions and establishing an emotional connection with customers.

02. Under Armour – Rule Yourself

“I think people connect with this film because it paints hard work and sacrifices with beautiful strokes, but does so in a way that is raw and real about what it takes to win”

The series portrayed the dedication and sacrifice required to become an Olympic athlete. One cannot deny that there was the right emotional chord with its target audience: millennial men between the ages of 18 and 34 and the aesthetic of the Under Armour ad worked in its favor.

Though the sports ad never mentioned anything about the Olympics as Under Armour were no sponsors for the tournament, the company with that advert made the best use of timing. The sporting ad earned strides of appreciation from all over the world resulting in engagement on popular social media platforms like Facebook, Twitter, etc. This sports marketing ad won the Film Craft Grand Prix at the 2016 Cannes Lions International Festival of Creativity for its quality and aesthetic of the individual elements of the film-making process.

In the 1970s and early 1980s when Nike was losing the race with Reebok in sales or brand popularity. They were desperately searching for a captivating and resonating sports marketing campaign to rescue them. The company made some significant changes in its strategy to raise market awareness for its items. In the 1980s, Nike and its advertising firm, Wieden+Kennedy (W+K), coined the tagline "Just Do It" at the time. The Nike "Just Do It" ad, which began in 1988, featured professional and amateur athletes discussing their achievements and the feelings they felt while training and competing.

One of the campaign's initial television advertisements featured a video of Walt Stack, an 80-year-old marathoner, explaining how he would run 17 miles every morning. The elegantly beautiful sports makreting campaign initiated Nike’s journey of selling stories via their advertisements. The campaign featured the octogenarian marathon runner who implied that if he could do it, anyone could also do it. This was followed by many more such advertisements featuring sports personalities like Tiger Wood, Maria Sharapova, Kobe Bryant, and many others to motivate the masses to take and adopt a healthy lifestyle. This marketing campaign was a major hit at the moment, and it created an everlasting legacy for Nike as it continues to use the same sports marketing campaign even after 30 years of first airing it. Nike’s ‘JUST DO IT’ campaign proved that the best marketing doesn’t feel like marketing.

Mere seconds before the World Cup quarter-final match between Brazil and Peru kick-off, Pelé walked out straight into the middle of the field and asked the officials for time so he could tie his shoes. Cameras zoomed in and millions of people around the globe watched as he bent down and grabbed the laces. The only player who surpassed the boundaries of logic and who was worshipped by his fans. Pele endorsed Puma shoes during this 10-second pause and the rest is history. Considered as one of the greatest sports marketing strategies, those 10 seconds made Puma synonymous with football for decades to come. The thick curved stripe was unmistakable, as was the message it silently shouted to the world. Pelé, the greatest living athlete at the time, was wearing Puma sneakers. Risky? Bold? Simple but very effective. Those ten seconds championed over thousands of sporting ads. Timing and making the best use of resources remain central to sports marketing campaigns. You can release all the sporting ads in the world but if it is not well planned and well worked out, it won’t bring you revenues.

05. Sport England: This Girl Can

The fitness marketing campaign that got 1.6 million girls exercising, a massive success, and a powerful message, ‘This Girl Can’, could be categorized as one of the most successful sporting marketing campaigns in the history of England. In the United Kingdom, there is a large gender divide in sports participation. According to Sport England research, fewer women than males participate in sports regularly. Two million fewer 14- to 40-year-old women take part in a sport when compared with men, even though 75% say they want to be more active. The "This Girl Can" sports marketing campaign was conceptualized on a powerful insight: the biggest obstacle preventing women from engaging in sports is their fear of being judged by others. This worry encompasses concerns about their appearance, aptitude, or the simple fact that they choose to focus on themselves rather than their relatives. It was also an example of positive marketing. Getting rid of this fear was viewed as crucial to closing the gender gap. This is a sports marketing campaign that not only demonstrates the vast possibilities of marketing created by people who are passionate about what they are doing, but also reminds us that the strength of real people can be more motivating and aspirational than the strength of a sporting superstar or a heavily airbrushed celebrity.

06. Adidas’ ‘Impossible is nothing’

The importance of representation in inclusive marketing cannot be overstated. Customers want to see themselves or someone they desire to be reflected in the visual picture your company produces. When your clients see themselves in your brand, it permits them to take the next step. That's why Adidas' new "Impossible is Nothing" ad is so effective from a marketing sense. In personal documentary-style footage, the ad highlights a variety of athletes and other highly chronicled persons from all around the world, demonstrating their journeys to greatness. The campaign's overall inclusiveness of people from various sports, genders, ethnicities, and cultures is what makes it noteworthy. The storytelling, though, is what makes this advertisement campaign even more impressive in terms of representation and inclusiveness. It's not only about displaying photographs of a varied range of people.

The main event is the backstory of each person represented. For each of the people included in the ad, viewers can connect to the process of how these celebrities become great—both the mundane and remarkable portions. As a result, viewers can relate more deeply to the story and characters. Because the power of representation is so great, Adidas included everyday people at the end of each film in their sports marketing campaign, doing their work to achieve their version of the heroes' journeys. This is another great example of inclusive sports marketing.

Starbucks and the Seattle Seahawks teamed up for the fifth season to offer something special for the “Legion of Brew” – the term used for Seahawks fans who were also Starbucks customers – including limited-edition gift cards and cup sleeves. The sporting campaign designed on the principle of the local company supports a local team but hen the firm is Starbucks and the squad is the NFL's Seattle Seahawks? That is, without a doubt, some pretty cool marketing. The two Washington State football powerhouses collaborated to create co-branded cup sleeves that not only resembled Seahawks jerseys but also had a Snapcode. Seahawks supporters were able to view special stuff on Snapchat as a result of this.

The ad was successful not only because of the Seattle link but also because of the way it incorporated lifestyle and commonplace technology. On one hand, a cup of coffee; on the other, a smartphone — presumably with Snapchat installed. This clever social promotion was created in honor of the Seahawks' playoff appearance, and it was a terrific way to include a sponsor.

If you are planning to open your gym, it better to start your journey with Bookee app. Bookee is the best fitness management software laced with industry best features and everything your fitness business might need.

This is some text inside of a div block.
How to unlock your yoga studio’s potential and grow sales 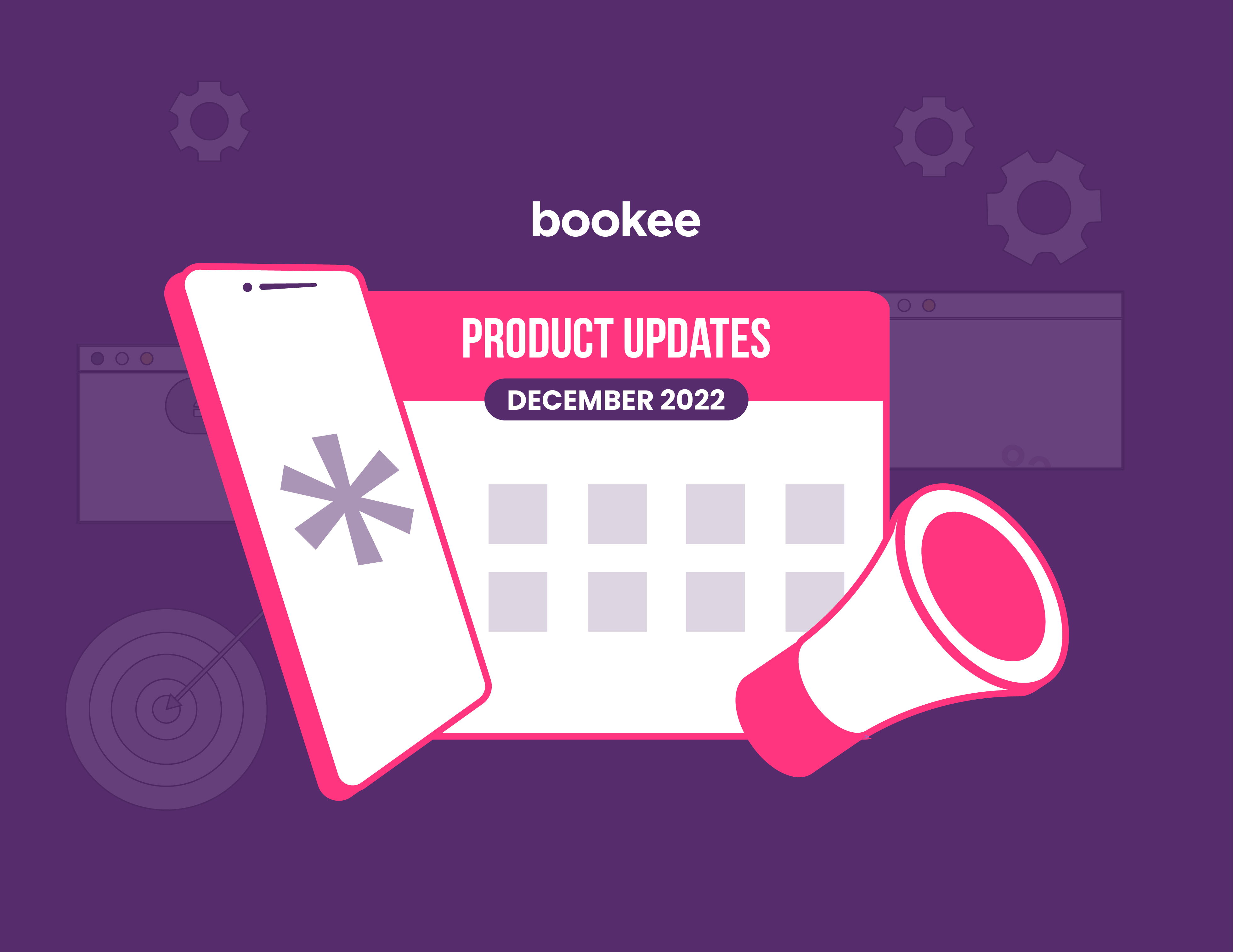 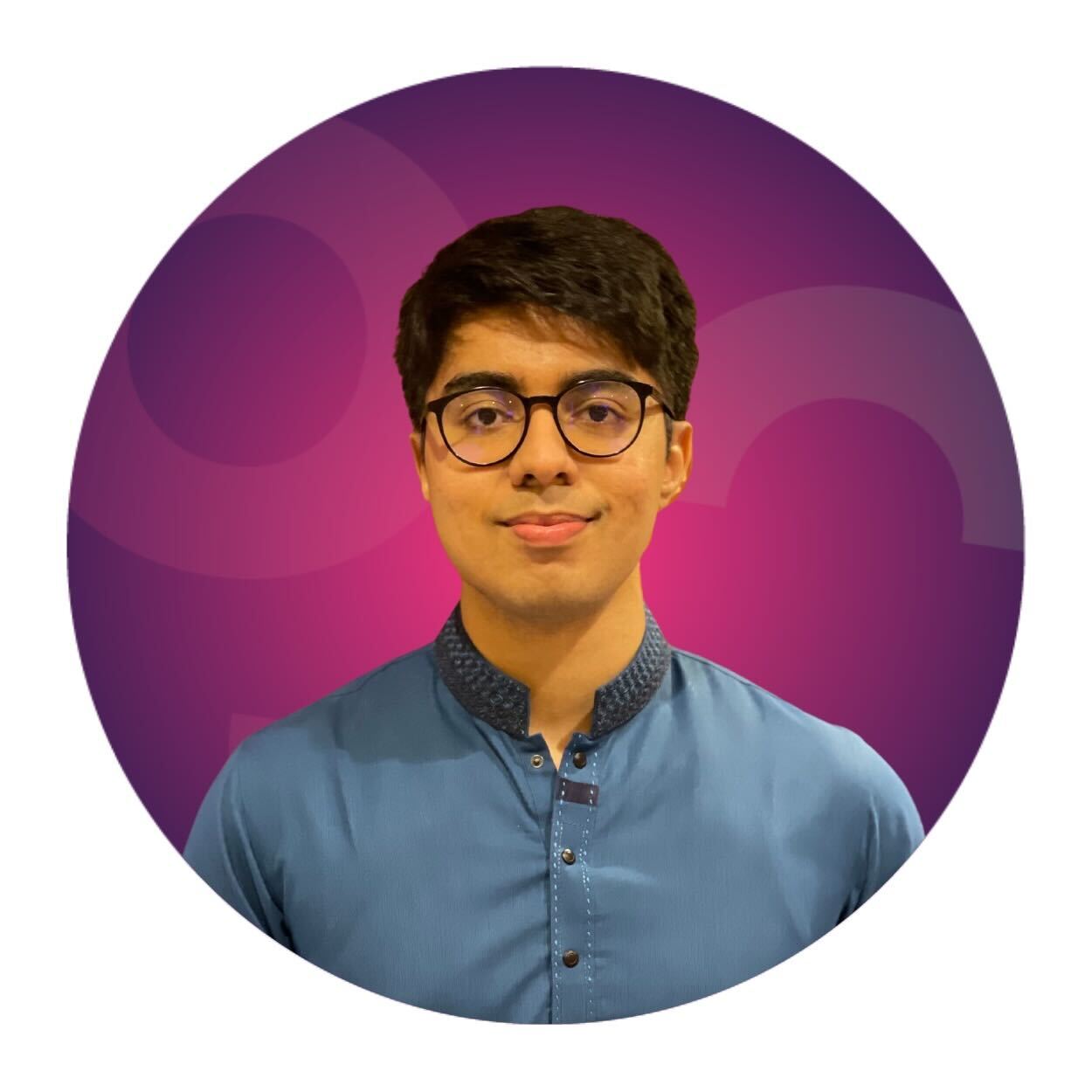